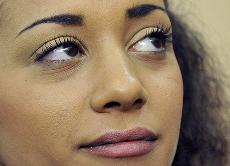 Source: http://content.usatoday.com/communities/ondeadline/post/2010/08/german-singer-guilty-of-infecting-partner-with-aids-virus/1
House of Numbers Anatomy of an Epidemic at 10:21 PM No comments: