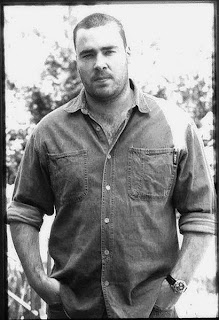 Santa Cruz Film Festival Juror Matt Norman weighs in with his reaction following his screening of House of Numbers.

"This film truly demonstrates why documentary film is important. Whether you believe in the conspiracy or not, the filmmaker went out and made a statement. A very dangerous statement that can cause an amazing amount of conversations. This film stands out on its own purely because I was asking questions for over a week with other people about their own thoughts on AIDS. When a filmmaker has the guts to "ASK A QUESTION AGAINST THE NORM" then it's the audience that has to answer that question. The proof was there but still you had to wonder who the scientists were that gave the proof. Which has certainly opened my eyes to ask the question 'What if this film holds the real truth'? For me that makes this my favorite film."

House of Numbers is nominated for Best Documentary. Winners will be announced at the Closing Ceremony on Saturday, May 15, 2010.